A fun fact about Ocean City is it makes up the eastern end of U.S. Route 50 that runs almost the entire length of the continental United States. Running from Ocean City, MD in the east to Sacramento, California in the west, just over 3,000 miles.

Being in such close proximity to large metropolitan areas, Ocean City has much to offer in regards to attractions and events, throughout the year. From shows and concerts, to fishing tournaments, water parks, amusement parks. Plenty of things to do for everybody young to old.

Being a beach town surrounded by the ocean on one side and the bay on the other, water sports are big. A few place to checkout are: Talbot Street Water Sports, Paradise Bay Watersports, Odyssea Water Sports, OC Jet Skis, Action Water Sports, Top Gun Water Sports, to name a few. 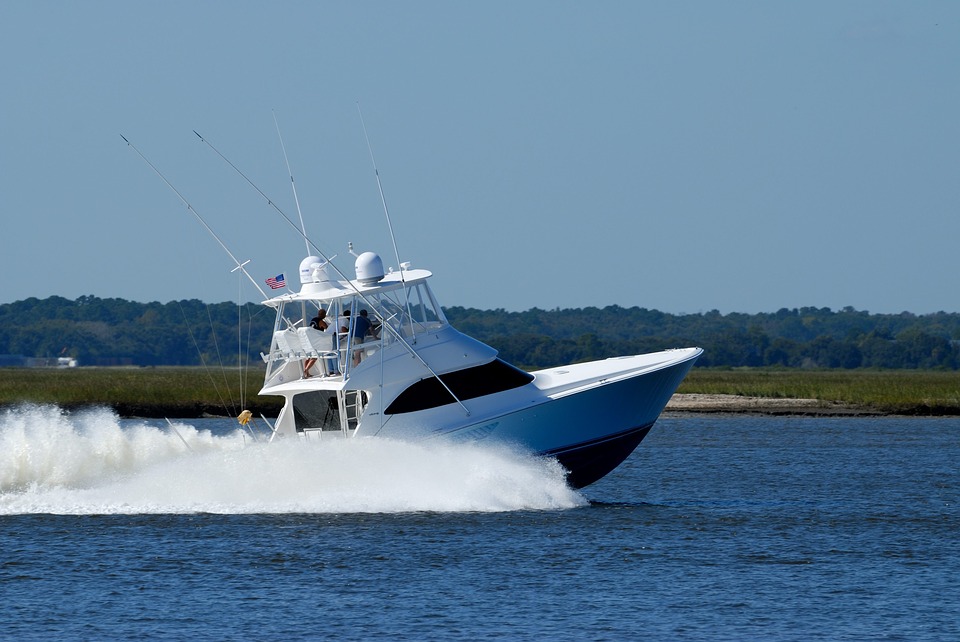 Known as one of the top fishing destinations on the east coast, it’s no surprise the opportunities to fish are abundant.

The White Marlin Open is held every August and has been for over 40 years. Prize money during the last tournament was over $5 million.

For those who don’t have a boat of their own and want to fish places other than off the pier you can take a charter boat. Some charter boat operators are Miss Ocean City, Bahia Marina, Tortuga Fishing, Judith M Deep Sea Fishing, Ocean Princess, and the Ocean City Fishing Center.

Like any other beach or resort town, there are many lodging choices. Whether you want to stay in a hotel or motel, beach house, or condo, there’s plenty of places to stay. You can look into travel sites like Expedia or hotels.com for hotel or motel rooms or sites like Groupon to find deals. Peer to peer type rental listing can be found on VRBO or Airbnb. For local rental companies look into OCVacations, Caldwell Banker Vacations, Beach House Vacations, Shorerent, Central Reservations for beach houses and condos. 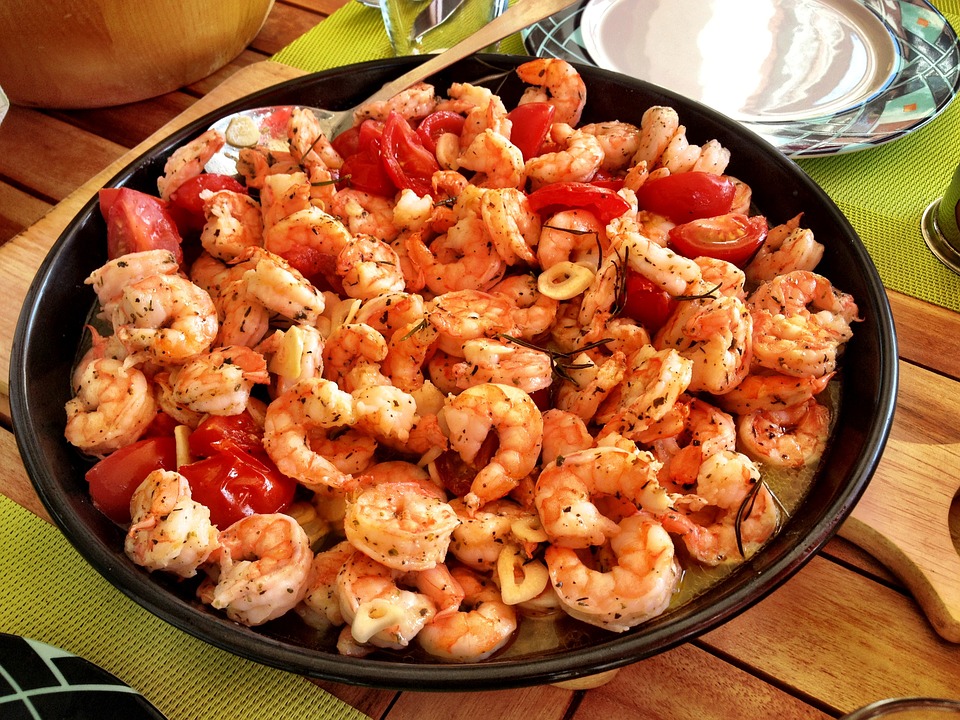 Not surprising Ocean City being a sea side resort is full of great restaurants and places for seafood. Places like Sunset Grille, Shenanigans Irish Pub, Fagers Island, Mackys Bayside Grill, Waterman’s Seafood, Bull on the Beach, The Dough Roller, Seacrets, Fish Tales Bar and Grill, and Haborside Bar and Grill 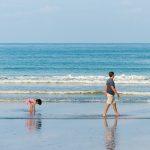 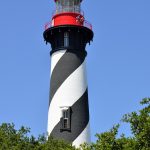